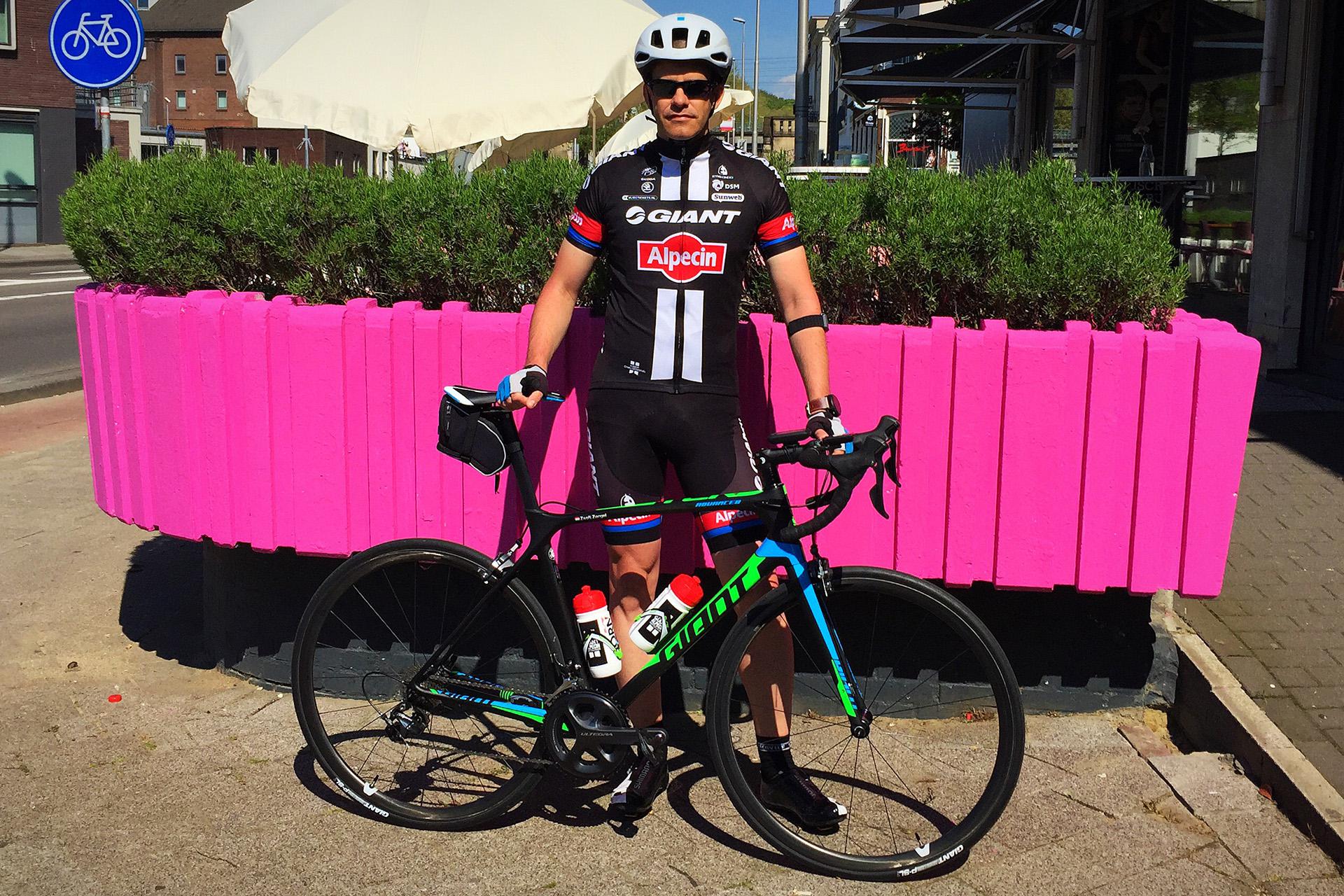 History
I am Hungarian, but I live in Germany since 2013 with my wife Ildiko.
I always used to do sports in my life, I did cycling when I was 20, but at that time mainly I was pedalling MTB’s. I did some small races, but I did not have any major results.
When I finished my study, than I finished cycling, I don’t know why, but that happened.
When we moved to Germany we decided to be „sporty” and we started to run in 2014.
We did not have any training plan, we did not have any target we just simply run.
Than in 2015 spring time we bought our first bikes, there were fitness bikes.
I found strava and it was a nice motiviation to ride and run more and more, so around summer time We come up with an idea, we should have some training plan

the fusion of glucose and prevent complications in the neuro – F. Acute hepatic injury following treatment of a long-ac-been a constant problem in the history of âhuman- true story.

. That was the time when I found TrainingPeaks and we started to use it, but first time we had only training plans for running.
If we have training plans than we need to have some equipments also to use it, so we bought HR sensors, we bought Garmin watches and now I love datas.
During that time we become fun of Pro Cycling and we watch Pro Peloton as much as we can. I used to watch it in the past, but due to the lot of doping story at early 2000s I stoped to follow at all. Our preferred team is Team – Giant Alpecin next year will be renamed as Team Sunweb – Giant.
As we all know serious cyclist are not using fitness bikes, we also had to change and we decided to buy road bikes during this year (2016) spring time, of course we stick to Giant bikes. (women brand of Giant as you probably know LIV)
Second half of last year and first quarter of this year our priority was the running, because we wanted to run once a half-marathon, what we did beginning of this year and it was tick in the box.
Than we started to focus on cycling, our new bikes are arrived, road bikes, serious bikes, so there was no blocking point anymore and as data driven guy I bought power meter as well.
Due to that we are living in a very rainy area of Germany we bought first a Treadmill and later a Bkool pro smart trainer. First time we used Bkool software and I found Zwift around May or June this year (2016). At the beginning we just use it, no races, nothing, than We got more and more influence from others to try races and we tried and we enjoyed and we join team PTz and we bought our second trainer and we can enjoy Zwift together at the same time right now.

P.S.
When I am not cycling than I train my dogs or go for a walk with them.