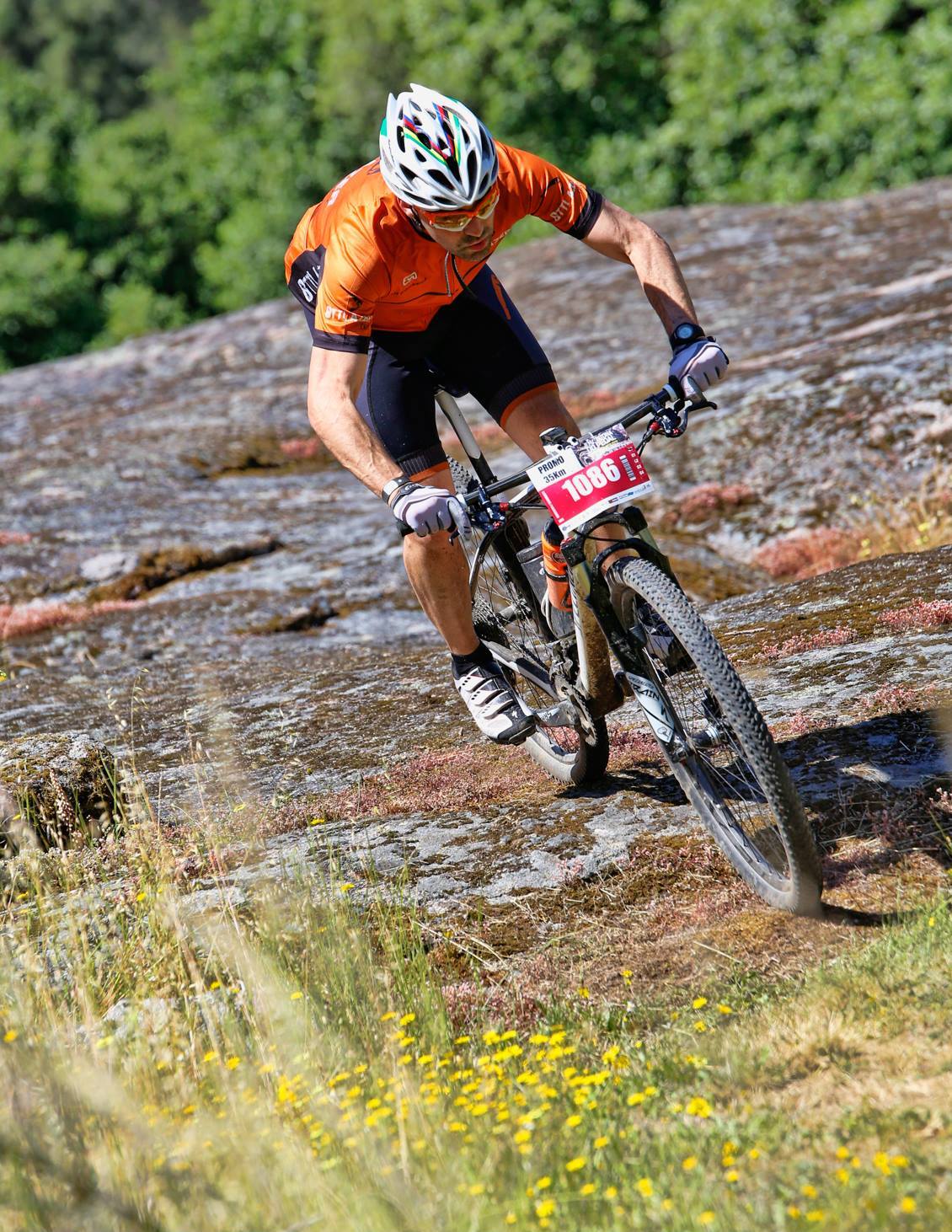 Results:
I was never among the three winners in the podium, but I was able to reach the top ten a few times in MTB half-marathons. Nowadays, I rather conciliate leisure with a better performance.

Background:
I was never a soccer supporter/practitioner. Portuguese people watch soccer matches everywhere. Because I love being different, I have always enjoyed alternative sports

some of the important dif-1 amoxil online.

. I have been keen on cycling since I was a child and I was very emotional about the “Cycling Portugal Tour” (“Volta a Portugal”).
When I was a teen I had the privilege of owning a road bike with twelve speeds, 2 more than the usual in the end of the 80s.
The loneliness that was always behind me because I wasn’t part of the group of footballers, made love cycling even more.
A long stop in this activity occurred in the beginning of the 90s, to give music, poetry and computer a place.
In 2012, after gaining a few pounds and living exclusively to family and work, and with the urgent need of a change in my sedentary life, I bought an MTB bike from a friend in a time when the MTB local trend increased and many national events regarding bikes took place.
In 2013, because of competitive goals and a personal bet in a better equipment, I swapped bike.
In 2014, I bought a new road bike, only for indoor cycling purposes, as well as roller training TACX, but a new trend came up when MTB practitioners started to prefer long distance activities (road bikes).
Passionate about speed and the possibility to escape the local perimeter, and not being able to reach the goal of having two bikes, in 2015, a new trend appeared in Portugal, namely Trail. I then started running and trail. Up to now, I have chosen not to participate in high level competition, but to continue training for companionship and to keep fit. In this same year, I bought the bike I still own, surrendering myself to the carbon 29ER, that gave me better results. However, due to the need to support a family member in an other sport, it is difficult to participate in official events. The need for training and the difficulty to match schedules and the harsh weather in this region, made me find in Zwift the best solution to cope with those obstacles.
Practising and loving these sports activities, brought me a few responsibilities in the community, being at present an organising member of sports events of MTB, road cycling and running, as well as a member of the direction of a sports club of running and triathlon.

Goals:
Cycling as much as I can – a limited goal because it is intertwined with running.
Ensure average scores of top 30%.